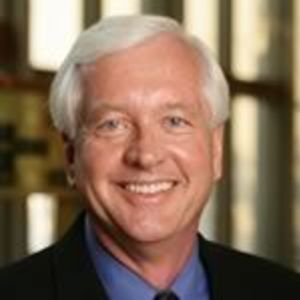 Professor Jeffrey Bergstrand has taught economics and international finance in the undergraduate, MBA, and Executive MBA programs since 1986 when he joined the Notre Dame faculty, winning awards for his MBA and Executive MBA teaching.  He earned his B.A. in Economics and Political Science from Northwestern University in 1974 and his Ph.D. in Economics from the University of Wisconsin at Madison in 1981 with concentrations in international and macroeconomics, and worked as an economist at the Federal Reserve Bank of Boston from 1981 to 1986.  He has authored over 50 papers on determinants of international trade flows, foreign direct investment, multinational firm behavior, and real exchange rates in prominent journals in economics such as the American Economic Review and Journal of International Economics. Professor Bergstrand is best known for his early formal theoretical foundations for the “gravity equation” in international trade, which is now the empirical workhorse for studying international trade, foreign direct investment, and migration flows, and the effects of natural and policy frictions on these flows. More recently, he has explored factors that explain the probability that pairs of countries have economic integration agreements, the timing of the formation of such agreements, and the impact of such agreements on countries’ trade. He has consulted with the U.S., European Union, and Swiss governments on the impacts of economic integration agreements on international trade and foreign direct investment flows and his methodologies continue to influence governments’ policy analyses. His research impact has placed him in the top 2 percent of economists in the world.  Also, he is a former president of the International Economics and Finance Society, a global professional society of international trade and finance economists.

More on Jeffrey Bergstrand on his Google Scholar page.