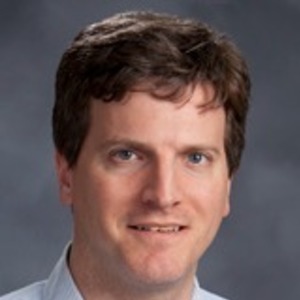 Joseph P. Kaboski is the David F. and Erin M. Seng Foundation Professor of Economics in the Department of Economics at the University of Notre Dame and a Fellow of the Kellogg Institute. His research focuses on growth, development and international economics, with an emphasis on structural change, finance and development, schooling and growth, microfinance, explaining international relative price patterns, and the role of inventories in international trade. In 2012, he was awarded the prestigious Frisch Medal, awarded biannually for the best paper in the journal Econometrica over the previous five years.  He has published scholarly articles in many journals including, the American Economic Review, Econometrica, the Journal of Economic Theory, the Journal of Monetary Economics, and the Journal of the European Economic Association.  He is an Associate Editor at the Journal of Human Capital. a Research Associate of the National Bureau of Economic Research, and a Fellow and Board Member of the Bureau of Research in Economics Analysis of Development.  He has consulted for the Federal Reserve Banks of Chicago, Minneapolis, and St. Louis; the World Bank; the International Monetary Fund; and is a Senior Advisor and Board Member to the research department of the Central Bank of Armenia. He is the president of CREDO, a past consultant to Catholic Relief Services, and is currently a Consultant to the USCCB, Committee on Domestic Justice and Human Development.  He received his Ph.D. in Economics from the University of Chicago in 2001 and has previously been an assistant and associate professor at Ohio State University and a visiting professor at the University of Chicago.

More on Joseph on his Google Scholar page.