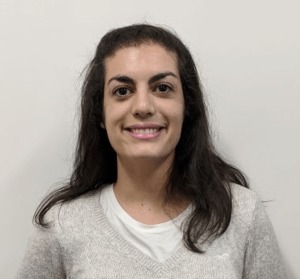 Martina Cha is from Montevideo, Uruguay. In 2015, she graduated from Universidad ORT Uruguay with a Bachelor in Economics. Since March 2014 until June 2017 Martina worked as a Research Analyst at the advisory firm Willis Towers Watson, having previously interned there in 2013. While there, she was part of their Benefits Data Source unit. Her research interests include gender economics and behavioral economics.