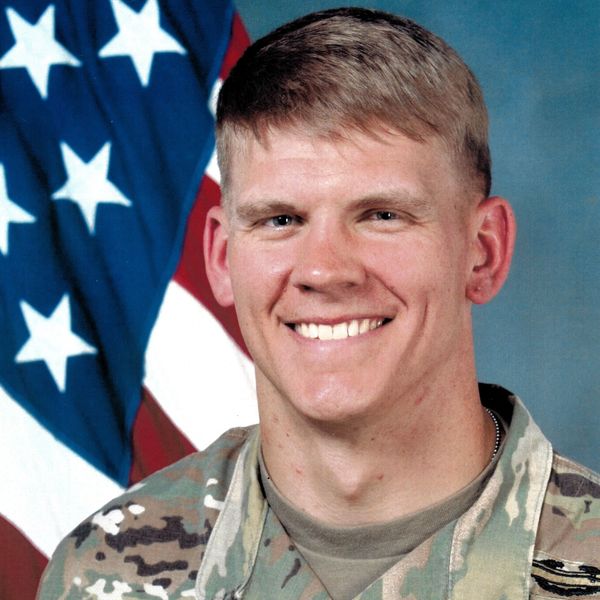 Carson Homme grew up in Kennewick, WA before graduating in 2011 from the United States Military Academy at West Point with a B.S. in Economics and United States History. He served and is still serving as an Infantry officer in the United States Army with combat deployments to Afghanistan and operational deployments to South Korea. The Department of Social Sciences at West Point has selected Carson to pursue a Ph.D. in Economics, and following the completion of this program, he will return to the Academy to serve as an instructor. He resides in South Bend with his wife Kate, sons Clarke and Callian, and two dogs, Henry and Howie. He is most interested in the study of applied microeconomics with a focus on labor and behavioral economics.